What to Watch on Amazon Prime: 'Outer Range,' 'The Outlaws' and Chris Pine in 'All the Old Knives'

April’s Amazon Prime offerings include disgraced spies, traitorous spies and scandalous Brits, plus the return of an unconventional animated show and a French rom-com set in L.A. 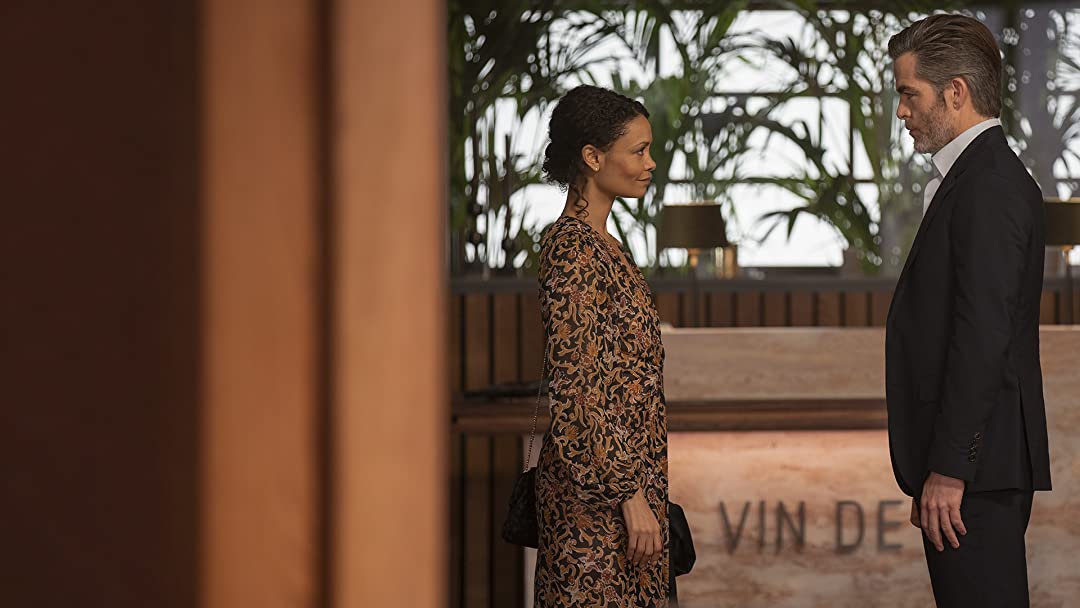 What to Watch in April: 'Tokyo Vice, 'Outer Range' and the Return of 'Barry' 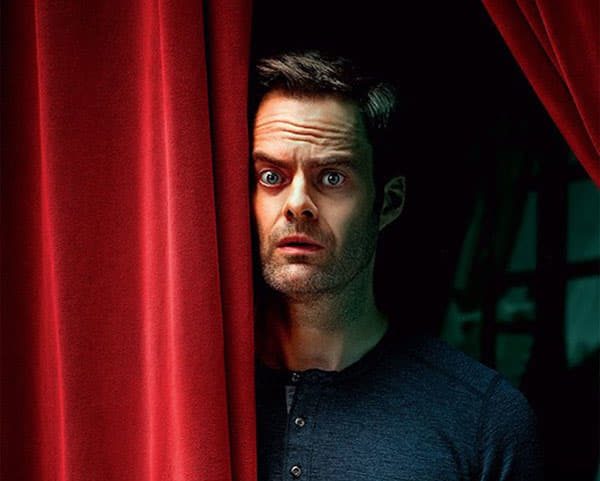 The Best Movies and TV Shows Coming to HBO, Hulu, Apple TV+ and More in April

Every month, streaming services add movies and TV shows to their libraries. Here are our picks for some of April’s most promising new titles. 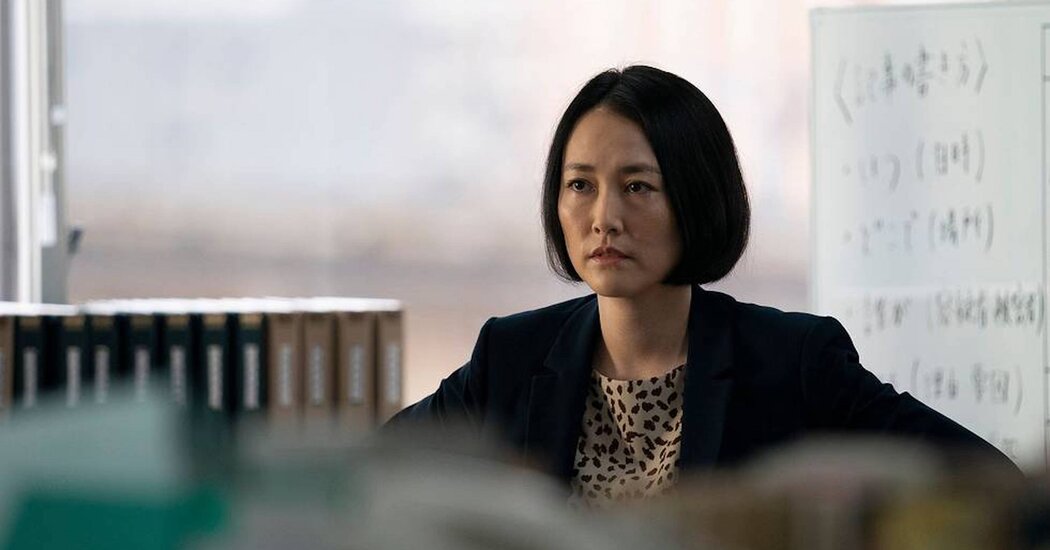 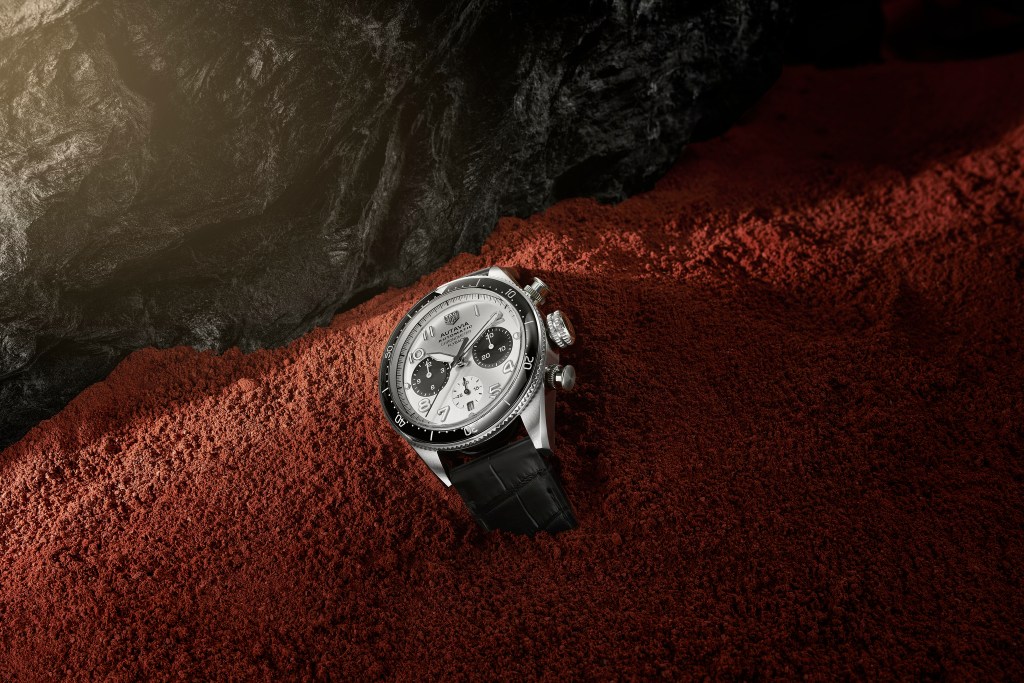 In a France Fearful of Immigrants, Another Candidate Tacks Hard Right

Valérie Pécresse, the center-right candidate in April’s presidential election, has adopted the vocabulary of the far right when discussing immigration. 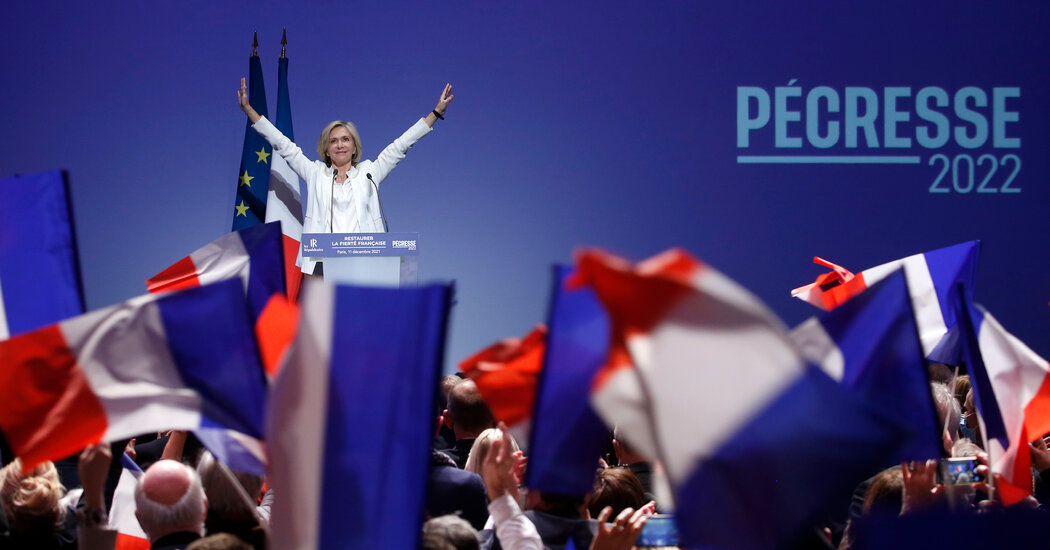